Start a Wiki
Molly, Star-Racer is a 3D CGI animated short film released in 2001 that served as the early pilot presentation for Ōban Star-Racers.

Sav! The World released a short movie entitled "Molly, Star Racer" in 2001 produced by Sparx Animation Studios and set to a Y&Co. remix of Ayumi Hamasaki songs. The trailer already showed a mix of 3D and 2D, though at the time 3D was still predominant. This short movie won the 2001 LEAF Awards and was nominated for best editing in the 2002 Imagina Awards.

It featured many of the characters with unfinalized designs including Jordan, Don Wei, Maya, Aikka, Satis, Toros, Sul, Ondai, Ning and Skun, Lord Furter, and of course, Molly racing across various places in the Ōban landscape featured later in the series.

Only four star-racer ships were shown in the film; the Whizzing Arrow II, Lord Furter's space-galleon, Toros's Crog Trident, and Maya's ship. The blue rabbit-like creatures from Episode 16 also made their first appearance.

What is most important

We began to shine. If it's us we'll
grasp tomorrow sometime, right ?

We began to shine. It's them then
they'll find a shining tomorrow, right ?

What is most important

I want it to arrive. I...
found myself through you, sometime
From that day, I felt like I could get much stronger.
Besause I can be proud of myself...
I don't want to give up and ...
I waved goodbye at my troubling past.
I've learned for the first time...
What is most important.

Where are you ?
Where have you gone ?
You've gone on a long trip or something
With the most important person 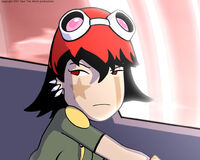 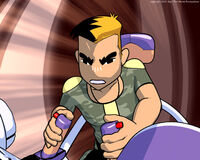 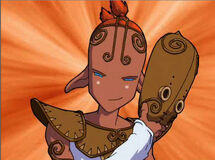 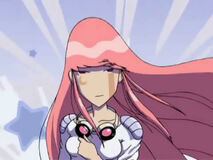 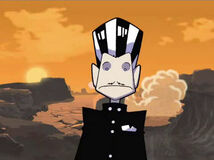 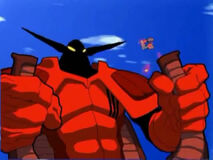 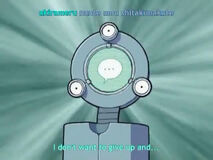 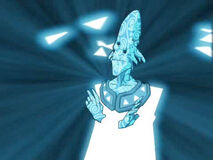 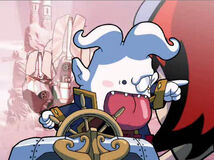 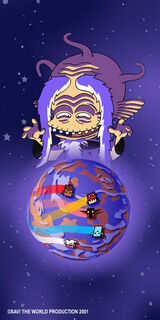 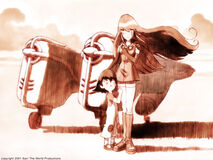 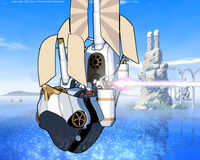 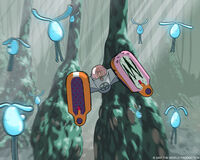 The Whizzing Arrow II
Add a photo to this gallery
Retrieved from "https://oban.fandom.com/wiki/Molly,_Star-Racer_(short)?oldid=5399"
Community content is available under CC-BY-SA unless otherwise noted.